Learn More About Us

The purposes for the formation of Chapter LX and the Special Forces Association are: 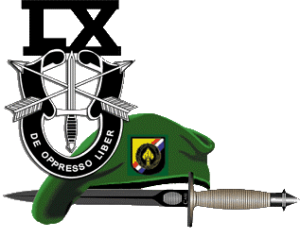